Family is everything to this business. Nestled in the community of Capitol Heights, MD. 21st Century Expo Group specializes in exhibit management, and display sales, and provides marketing assistance for some of the largest businesses in the world. Their expo work can be noted back to creating expo/trade-show displays for Google, Facebook, and Toyota just to name a few. 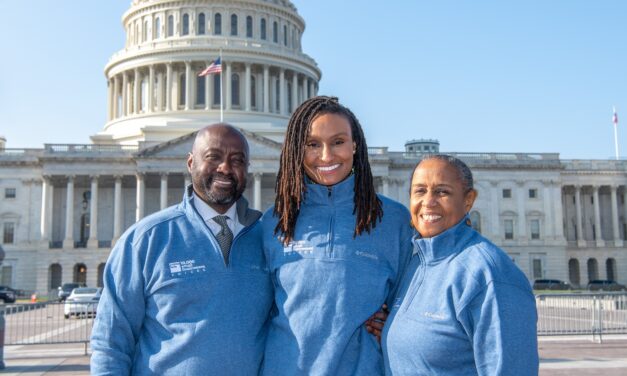 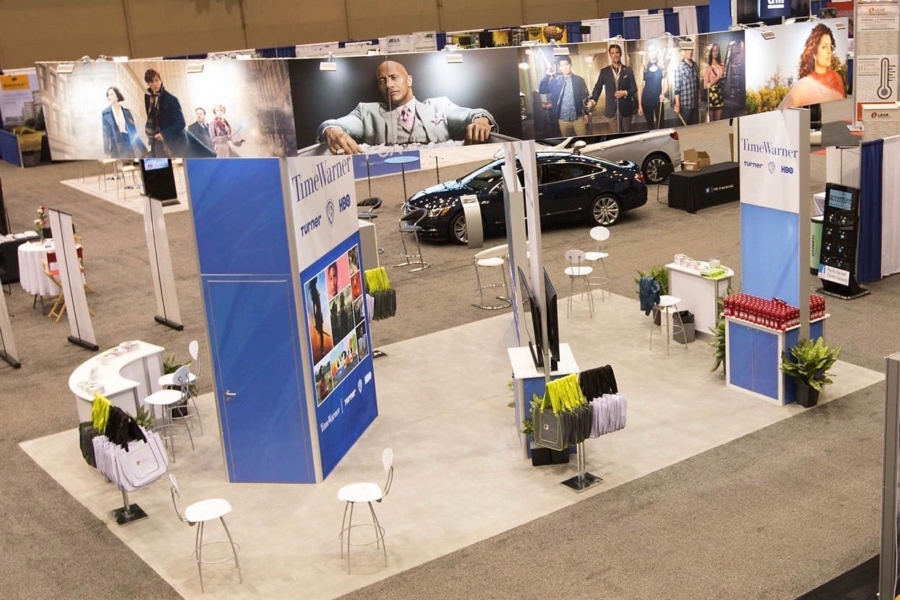 Producing over 120 events annually, 21st Century Expo is the general service contractor and event manager for major corporations such as Google, Intel, McDonald's, Major League Baseball, and Time Warner. They also work with organizations such as Howard University, the National Association for the Advancement of Colored People (NAACP), and NMSDC (a contract which he won back in 2000 after having maintained contact since his time with his previous company).

21st Century Expo Group, Inc. is a certified MBE and WBENC company located in Capitol Heights, Maryland. Even our location is ideal, placed near the US Capitol and major event venues in the Baltimore/Washington DC Metropolitan area. Between our talent, expertise, drive, and strategic planning, we are perfectly poised to help you bring your visions to life. 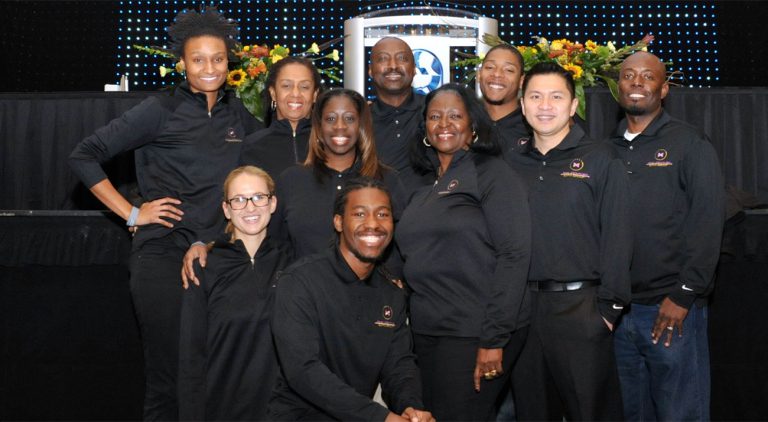 We look forward to our partnership and supporting 21st Century Expo Group as the business grows.